High-quality writing implements from Germany, and that for 80 years now! Schneider ballpoint pens, ballpoint pen refills, ink pens, fineliners and marker pens are among the best known of their kind in Germany. Schneider consistently focuses on sustainability and climate protection. Since 1998, the company has been acting in accordance with the world's strictest environmental management system: EMAS. For 10 years, it thus remained the leading company in the industry. Significant steps in this direction included the switch to renewable energies with the firm generating its own power from combined heat and power and its own photovoltaic system.

It didn't take long before all the vehicles in its fleet were replaced by low-consumption and low-emission models, as well as electric and hybrid cars. In order to involve it staff in its ecological mindset, Schneider finances employee buses and supports the leasing of e-bikes. When it comes to business trips, with a few exceptions, rail travel is mandatory.

This fits the company's philosophy, but it also enables Schneider to stand out from the rest on the market much better thanks to its unique position. 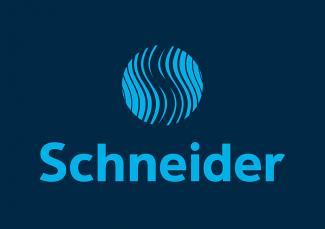 Success stories of our customers 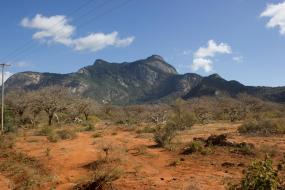 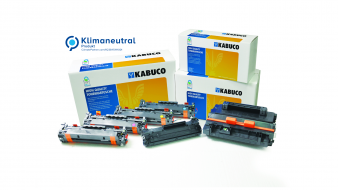 KAUT-BULLINGER is betting its chips on sustainable products: Ink and copy paper under the KABUCO house brand are completely climate neutral. 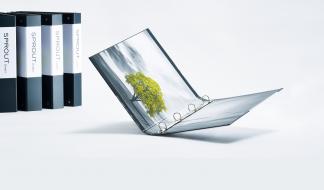 viaprinto stands also for climate protection. Every customer has the possibility to order his print product climate neutral. 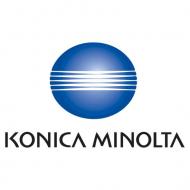 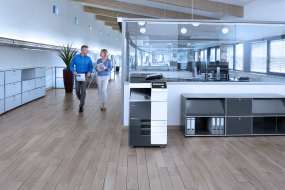