Home About us ClimateNews
What's the latest from Virunga National Park?

About a year ago we wrote about our exclusive carbon offset project in the DR Congo: the hydropower project at Virunga National Park. It has many positive effects on the entire region, and a lot has happened in the meantime.

A total of eleven mountain gorilla babies were born in the course of the year. It is very gratifying that the population is growing steadily and that the mountain gorillas in Virunga are not "critically endangered" for the first time since 1994.

The "Virunga Energy Program", in which our and another hydropower project are involved, provides electricity for 5,000 households and companies. 400 new companies were founded in the Rutshuru region alone, the region so terribly affected by the M23 rebel groups a few years ago.

In the widows' sewing workshop, the women sewed 20,000 products. The income secures them and their children financially.

It is planned to open two more hydropower plants in the course of the year: Luviro and Mutwanga II. By 2030, ten times more households and companies are to receive clean energy than in 2017.

Eco-tourism is growing and so is the number of jobs that benefit directly or indirectly from tourism.

Small farms and fisheries will also benefit from the new energy supply. There are currently around 5,000 small farms that grow cocoa, coffee and maize, for example. Up to 77,000 are expected by 2030.

Our hydropower project saves 46,000 tons of carbon every year. But much more: all this news shows us what contribution it is still making. In addition to the mountain gorillas, the populations of other threatened animal species can also recover and the project is thus protecting biodiversity here in Africa's oldest national park. And it makes life easier for local residents in one of the poorest regions of the world. 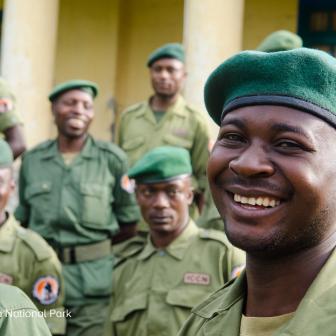 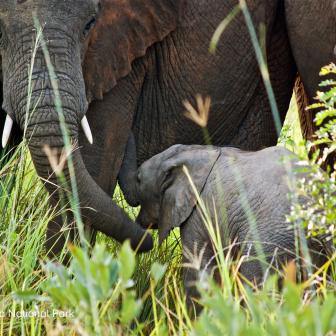 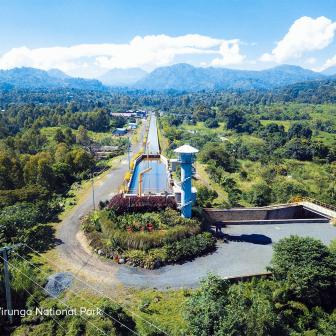